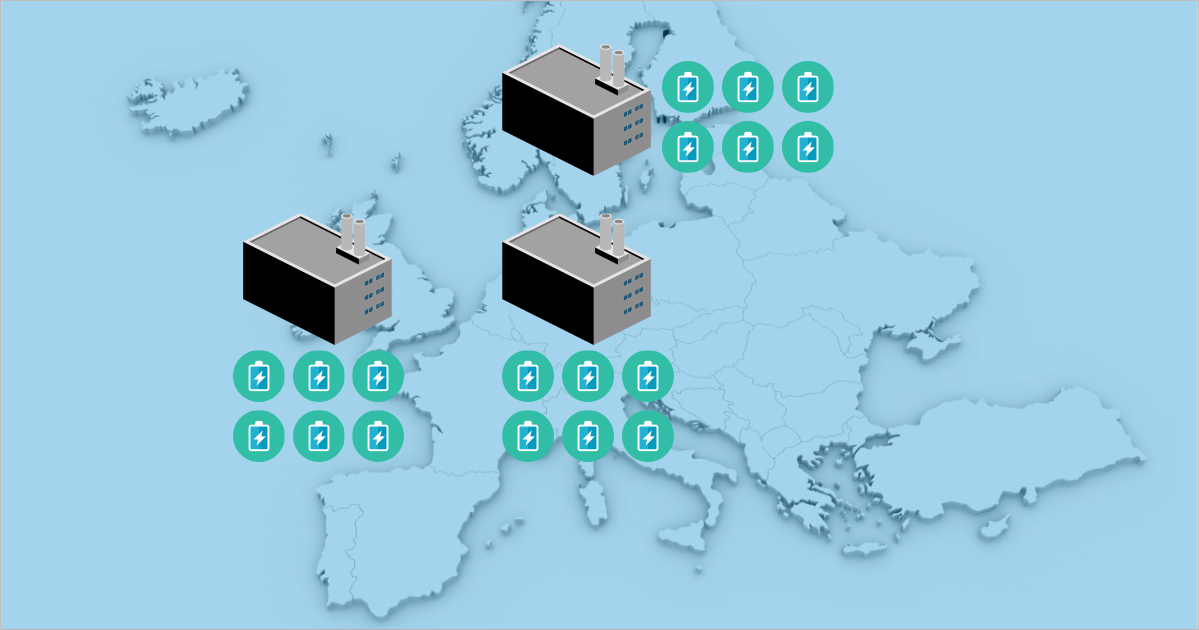 Despite the Covid-19 pandemic and its negative effect on the global economy, investments in battery technology are going forward.

The World Bank released a report, stating that the global economy is expected to shrink by 5.2% by the end of the year. Automakers have also been hit hard by the Covid-19 crisis due to supply chain disruption, factory closure and a decline in demand. And yet, the investments in battery productions have not been brought to a halt.

Tesla is continuing the construction of its Gigafactory near Berlin. In the beginning of July, Tesla claimed that batteries will not be produced in Berlin. However, the company reportedly switched its position and now states that battery with a “completely new technology” is going to be produced. More details of Tesla’s plan are expected to be given in September on “Battery Day”.

Swedish Northvolt is also proceeding with its joint venture factory with Volkswagen in Salzgitter, Germany. Despite the crisis, the construction is expected to begin before the end of 2020. Moreover, German automotive giant BMW plans to buy $2.3 billion of batteries from Northvolt beginning in 2024.

Trying the put the backlash of Brexit behind, the UK is also joining the fray. British company Britishvolt is putting forward plans to build a 30 gigawatt-hour factory in Wales with an approximately $1.5 billion in initial investment.

The UK is expecting to largely benefit from the factory, taking into consideration the advanced research that is being done in British universities on battery technology. The project will create around 3,500 jobs and construction is expected to commence in early 2021.

These facts stress two important points. First, the major players are convinced that battery innovation is the way of the future. Second, the Covid-19 pandemic underlined the necessity to secure the supply chain outside of Asia.

Our 20kW DC-DC converters travel to the United Kingdom